The Fake News of The Doctor 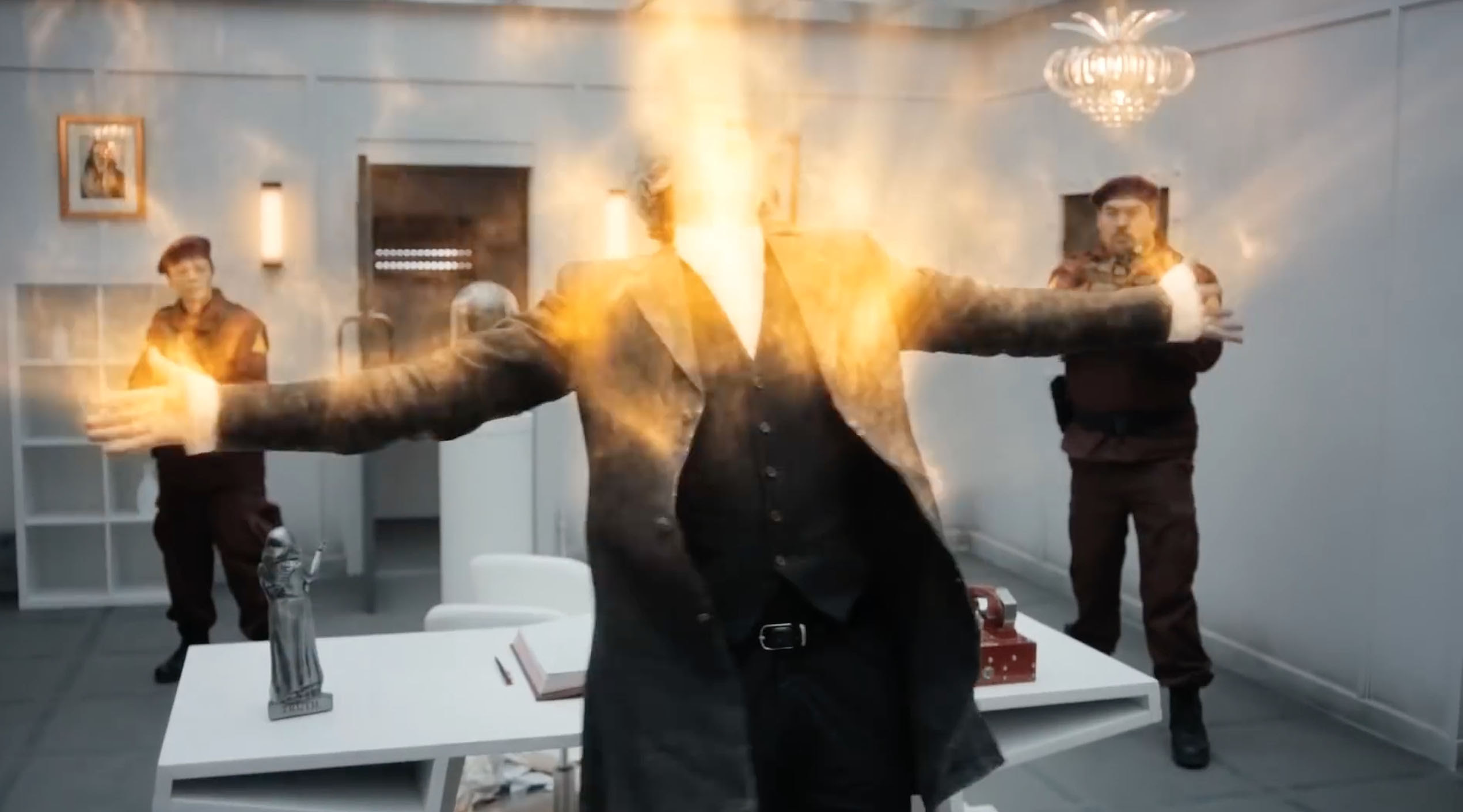 Last time, we had a really great Doctor Who episode, the middle part of The Monks Trilogy.  With The Lie of the Land, we found an episode only Kyle Anderson at The Nerdist could love.

In short, one that started out great only to see it degenerate starting right at the fake regeneration, never recovering and being as close to a shameless mess as we've seen in a while.  The Lie of the Land perhaps could never have gone up, which makes the end result all the more sad given its great potential.

Picking up from the last episode, The Monks appear to have taken over the world.  They take credit for advancing humanity for all time, which does bring to mind that The Monks might be a variation of The Silence, but I digress.  In truth, they have been on Earth for about six months, but very few remember.  Those who do find themselves arrested under the Memory Crimes Act of 1975.

One of those who do remember the world pre-Monk is Bill Potts (Pearl Mackie), who is still searching for The Doctor (Peter Capaldi).  In a sense, it's easy to find him, for he appears to be broadcasting pro-Monk messages from some secret lair.  Bill refuses to believe that the Doctor has changed, and works to keep her own memories alive by thinking of her late mother, whom she's never met.

Fortunately, Nardole (Matt Lucas) has found her in this strange world, and now smuggles her to The Doctor.  The Doctor tells her he's given humanity enough chances, and now he has indeed joined the Monks.  She still refuses to believe it, and to show her desperation, she shoots the Doctor. 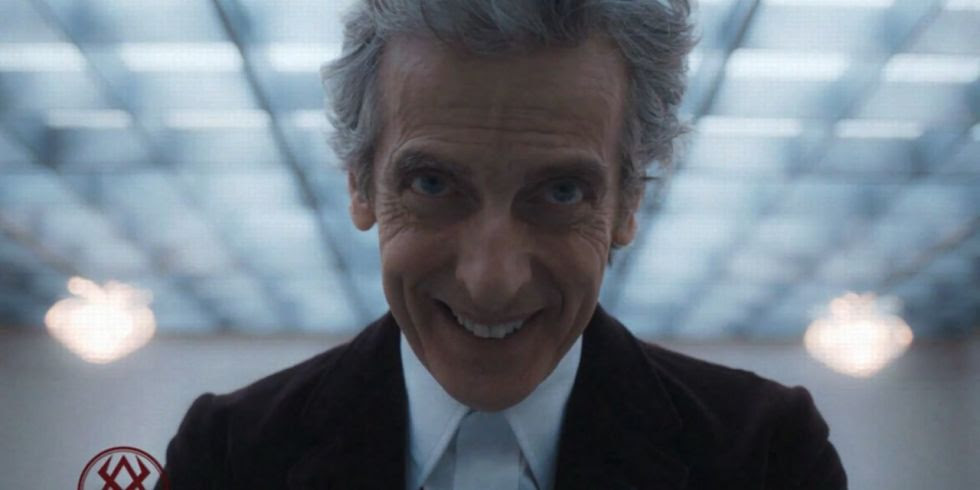 The Doctor appears to begin regenerating, and then it all falls apart.  It was all a big rouse to see if Bill was under the Monks control.  Now finding that she wasn't, and emotionally torturing her in the process, it's time for the Doctor to come out of hiding and bring an end to the Monks' tyranny.

In order to overthrow the Monks, we have to go down to The Vault and get Missy (Michelle Gomez), formerly known as The Master.  She tells them that they are able to control humanity via the vast monuments to themselves, which act as de facto telepathic broadcast signals.  The only way to break the signals and stop feeding humanity false information is to destroy the one who first gave consent for them to conquer Earth.

That would be Bill.

Bill and the Doctor don't want to go that route, so they decide to raid the Monks Central Control to broadcast an alternative message: that of Truth.  Some of the Doctor's troops do still struggle with what is true and what is not, and attempt to destroy the mission but fail.  Once in the Central Command, the Doctor attempts to link with the Main Monk, but the Main Monk is too strong.  Bill now sees she must sacrifice herself.

While linking herself out, images and thoughts of her mother come to her, and the Monks begin broadcasting that.  The Doctor sees that Bill's love for her Mum keep them from broadcasting lies, and soon all humanity realizes what is going on and begin to strike back at the Monks. The Monks race off in their giant pyramid, and later, humanity has no recollection of what had occurred. 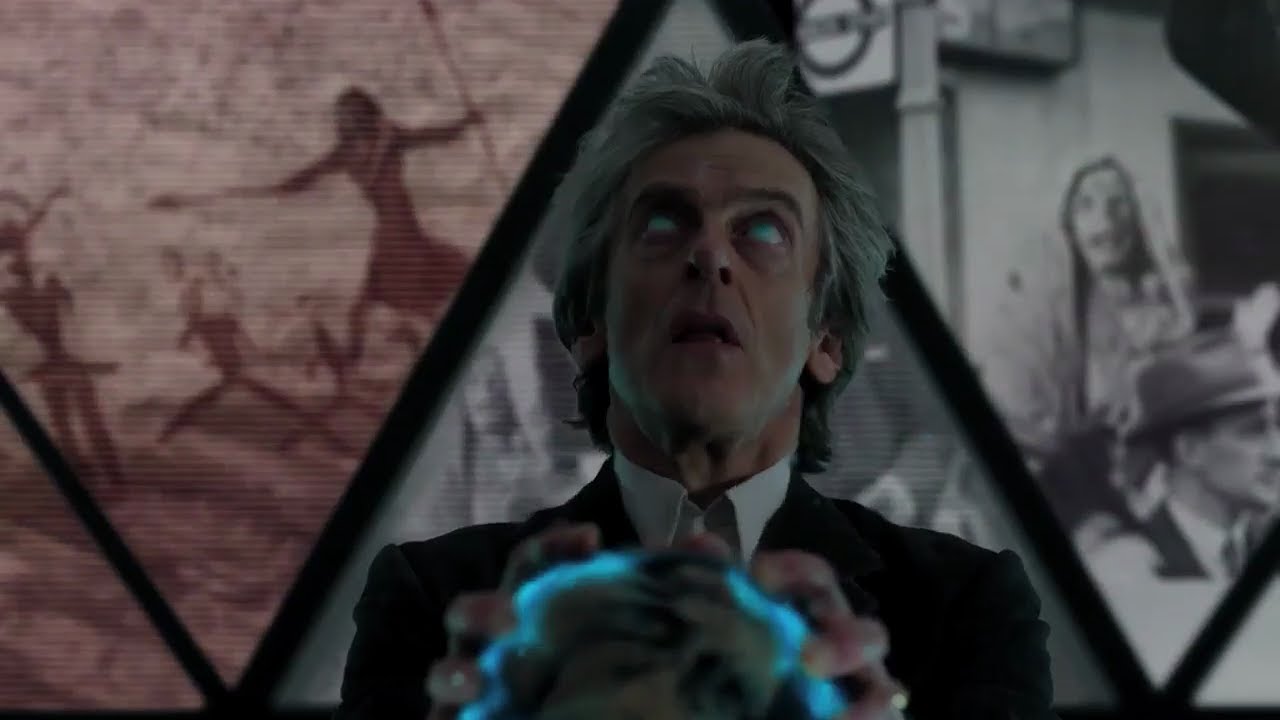 Would that the rest of be so lucky.  It is almost a Doctor Who cliche to see that 'love saves the universe'.  Of all the ways to defeat the Monks, you would think that thinking about one's mother would do it.  How often are we going to endure another 'Companion cries and Universe is saved' story?

There were so many good ideas running in The Lie of the Land: free will vs. predestination, the power to control people through false history, the struggle between Truth and Deception.  There was also a good, strong sense of foreboding, with Murray Gold's music being subtle, the performances being sharp.  To see it all collapse under a lot of forced humor and terrible ideas makes it all the more hard to handle.

Since when can the Doctor fake a regeneration?  Even if it was possible, the fact the Doctor seems more pleased with his antics than even remotely sorry that he put Bill through all this is shocking. What if Bill had decided to shoot herself or Nardole instead of The Doctor? 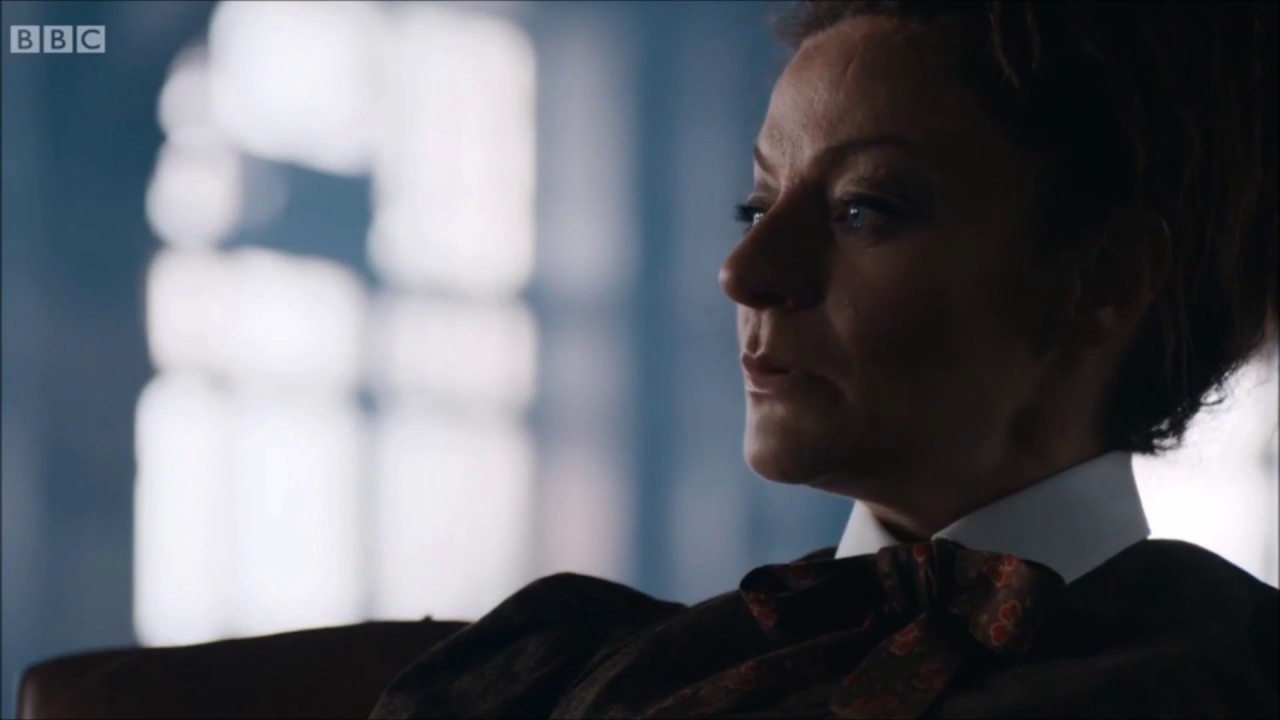 The whole thing brought to mind the Michael Douglas film The Game, about a man who is put through an elaborate series of circumstances as a way of 'having a good time'.  I found the film so ludicrous and implausible, and I get the same sense with The Lie of the Land.

There are also other points that bring it all down. The Monks aren't that big of a threat, despite their grotesque appearance.  Soon as a few people start complaining, they run off in their pyramid.  Makes them rather weak and pathetic conquerors.

Don't The Monks control where the Doctor broadcasts his pro-Monks messages?  Isn't he in some sort of prison as he becomes the Time Lord Haw-Haw?  Don't they know he's gone rogue?

We also should ask how was it anyone vaguely remembered the Truth.  Bill yes, because she was the one who consented, but how do others still manage to break free, even temporarily, from the spell of The Monks?

Finally, I am still not impressed by Missy's relevance in The Lie of the Land, or indeed in any of the Series.  Gomez wasn't bad as the Master attempting to change his/her ways, but I don't believe she/he can be good.  It all looks like crocodile tears to me.

For the part up to where the Doctor fakes his regeneration, things are going well: the music is subtle and tense, the performances and story all adding to the sense of foreboding and danger.  Once the Doctor basically says "Surprise!  I was faking all along!", The Lie of the Land appears almost comic and zany.

And again, how does he manage to fake a regeneration?  It would have been nice if Bill had shot him again, and see how manages that trick.

It all seems like such a letdown after the strong The Pyramid at the End of the World, a rush to finish off The Monks with little fuss to where they were almost irrelevant.

The Monks Trilogy is ended, and I wish they wouldn't have been so meddlesome.

Next Story: The Empress of Mars